The stadium opened with an American football match between the Houston Cougars and the UTSA Roadrunners in front of 40,000 fans. The Houston Cougars drew an average attendance of 28,000 in seven home games during their first American Athletic Conference season at the stadium. 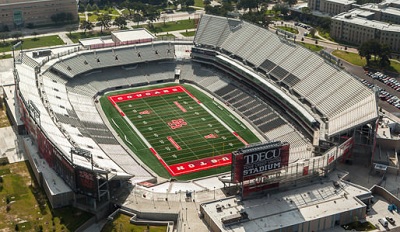