The stadium opened in 1924 as the War Memorial Stadium with a capacity of 27,000. It is named after a former American football player and coach. The Darrell K. Royal-Texas Memorial Stadium is among the largest stadiums in the world. The American football team of the Texas Longhorns use the venue for home games. They broke the stadium’s record attendance in 2016, when 102,000 people showed up for a match. The Longhorns won the match against the Notre Dame Fighting Irish from Indiana 50-47. 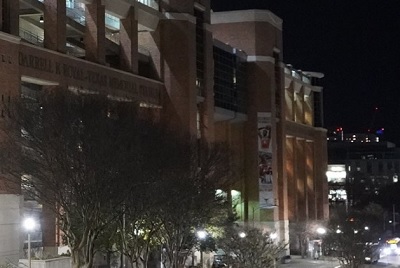