The stadium hosts the home matches of CHC, nicknamed Les Canadiens. They were founded in 1909 under a different name and they became the most successful National Hockey League club. 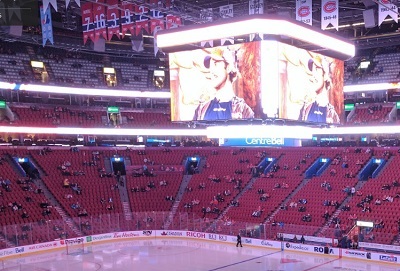 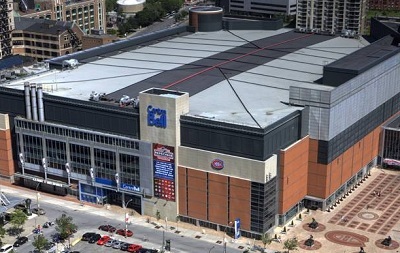