The stadium was renovated several times. It is known as a venue for several events, like American football, athletics, bandy, concerts, equestrianism and football. The stadium, which is located in Töölö, was the main venue for the Games of the Olympiad in 1952. It reopened in 2020 after four years of renovation works. The national football team of Finland played numerous matches at the venue. 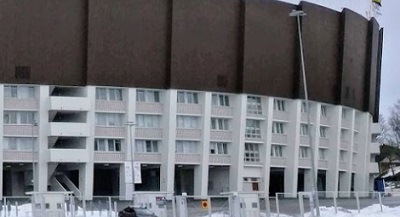